The queen of the new cumbia

The music of La Yegros contains a powerful sound, colorist, cultural and feminist claim. The queen of the new cumbia published Suelta in 2019, an album in which root sounds (cumbia, chamamé, …) are protagonists compared to electronics. La Yegros is one of the female voices that lead the tropical wave that has been taking over dance floors around the world for just over five years.

Mariana Yegros will tour Europe again during this 2021 and will resume some of the appointments in Spain that were pending due to the pandemic. The Spanish stages are common in the European tours of the Argentine artist. On his last tour with which La Yegros presented his new album, the powerful spectacle enchanted audiences from Granada, Madrid, Barcelona, Bilbao, Vitoria-Gasteiz and Donostia.

On the album, Suelta, Mariana returned to work with Daniel Martin , the composer of the famous ‘ Come from me ‘ and with the producer, King coya (Gaby Kerpel) which helped define the electropical line ‘from the music of La Yegros.

‘Suelta’ also has the collaboration of two luxury guests. Jori Collington (Skip & Die) and Eduardo Cabra ‘Visitor’ , half of duo Calle 13 and winner of two dozen Grammy Awards. Energetic themes emerge from this teamwork as ‘Joy’ . 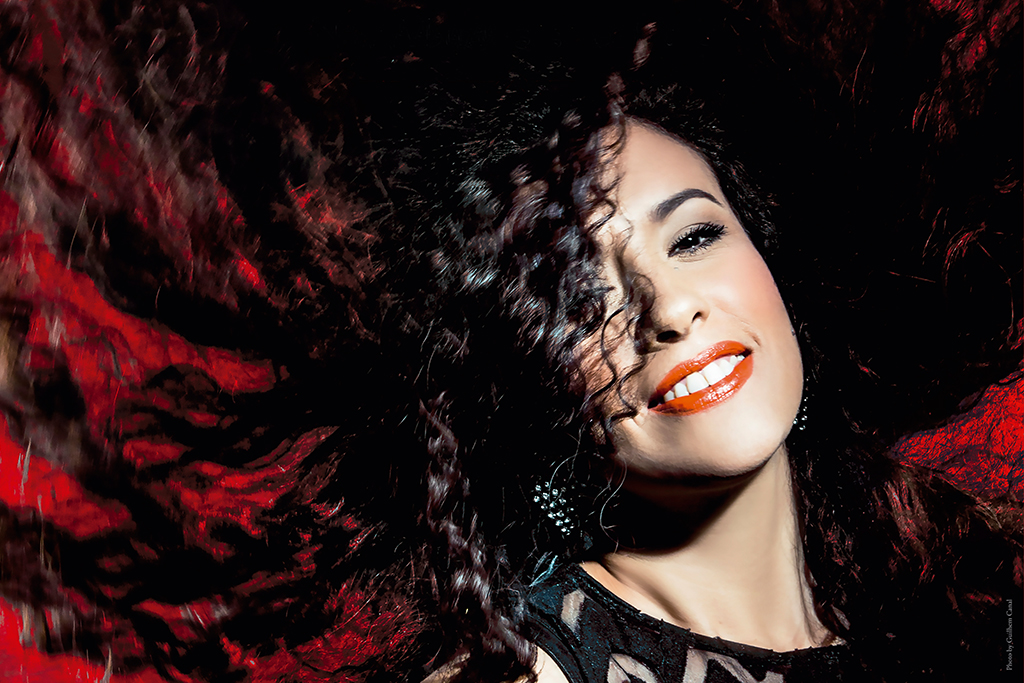