Noise Of Human Art (N.O.H.A.) pulverizes the borders between jazz, drum & bass, hiphop, funk, Balkan music, flamenco, Brazilian beats, swing or ancestral African rhythms. The prominence of the bass and the omnipresent electronic base added to this eclecticism of roots has generated its own style: Ethnobass. A cross between Fuel Fandango and Asian Dub Foundation, but born in Prague in 1995. They have several studio albums and years of international touring experience. Hits such as Balkan Hot Step (chosen by Nike for one of its campaigns), Di Nero and Tu Café, among others, have been played on radio stations around the world. N.O.H.A. is one of the most important and influential bands in electronic music and their overwhelming live performance has closed some of the most important festivals in Europe. The American singer, Kaia Brown gives a new dimension to the group’s music and live performance thanks to her extraordinary voice. Together with the also American ‘frontman’, Chevalier ‘MC Chevy’ Hadley, they manage to drive crazy the public with whom they love to interact. Their latest album is Process of Living, which sounds powerful live and has been praised by audiences in Spain and much of Europe. 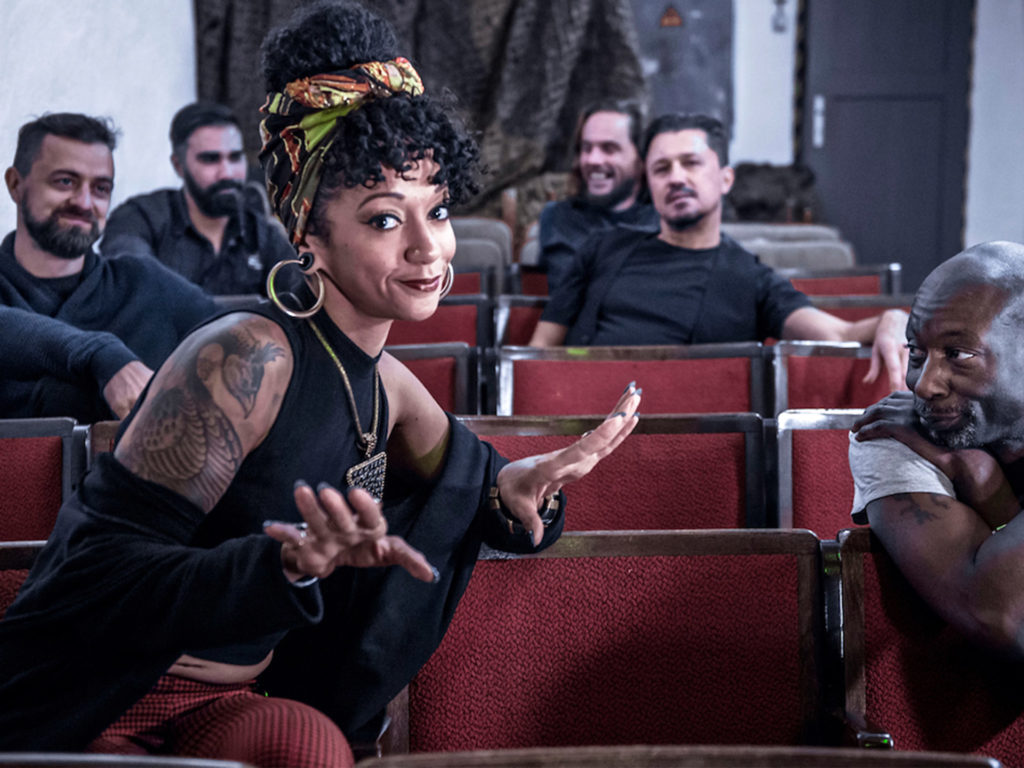