Music to shake the planet

After their journey to the tropical from afrobeat, soul, jazz or Latin-funk in ‘Under Burning Skies’ (Strut, 2017), the Canadians The Souljazz Orchestra released their ninth studio album, ‘Chaos Theories’ , edited by! K7 in 2019. Its revolutionary lyrics and attitude, its elegant musical irreverence and devastating winds characterize this new work that was presented on an international tour last fall, with a stopover in four Spanish cities (Madrid, Granada, Zaragoza and Barcelona.

There aren’t many bands that have run for two decades with their original line-up intact, and keeping their freshness. As saxophonist Ray Murray says, “Souljazz is more than a band for us, it’s a way of life.” A vital philosophy that goes through collaboration continues with musicians and musical elements from Africa, Latin America and the Caribbean and who take the opportunity to show the dominance of other styles such as North American jazz, soul or funk.

In 2020, The Souljazz Orchestra will take a break from last year’s tour but they will take advantage of it to continue creating and preparing the new show. Meanwhile, the music from his revolutionary ‘Chaos Theories’ is being used as a soundtrack for television productions in Russia and the United States. 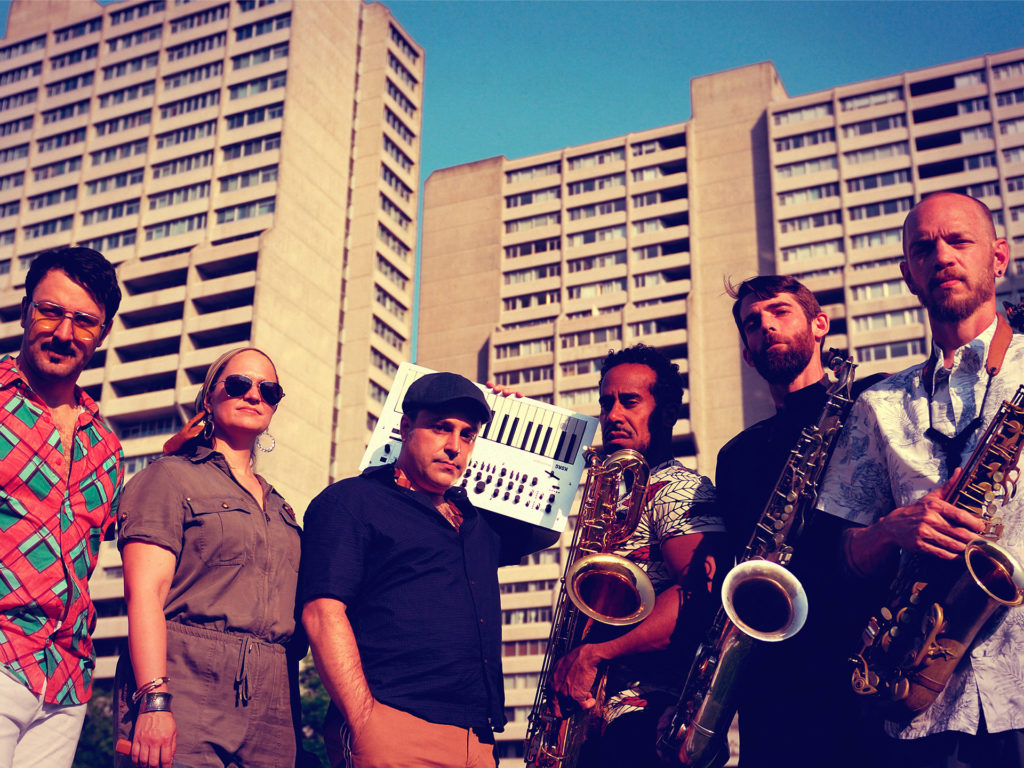