Fémina is a female powered band from Argentina that channels blissed out, harmony-soaked soul music with a purpose, lyrically poignant with hip hop and Latin folk major influences. A project of sisters Clara and Sofia Trucco who hail from the beautiful mountain town of San Martín de los Andes in the southern region of Patagonia, the group sings in Spanish waxing on themes of human potential and gender equality. Their songs are characterized by show-stopping harmonies and a magical on-stage chemistry and incorporate traditional Latin American instruments and melodies. A unique and thrilling combo, they have toured internationally in the US, Australia, Brazil, Mexico, and Europe, and have released three albums. Their breakout 2019 album Perlas & Conchas was produced by Quantic and championed by Iggy Pop. 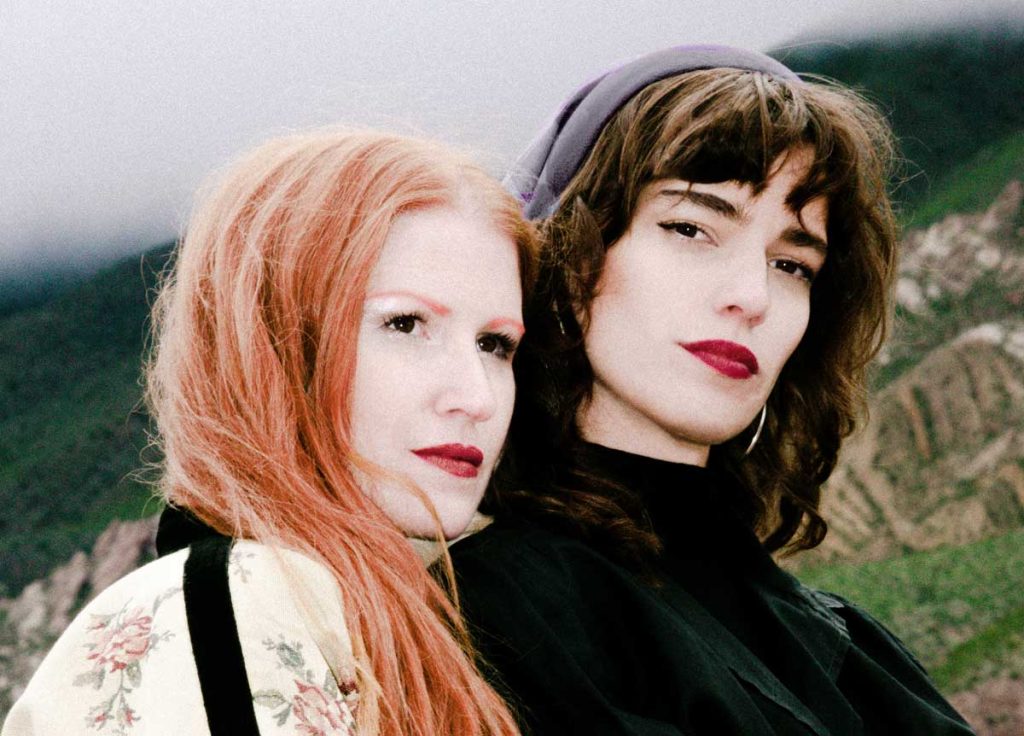