Francisco, el hombre (name taken from a character in the book “One Hundred Years of Solitude” by Gabriel García Márquez) cries out with its music for the unity and hope of society and is critical with the oppression by economic and political powers in Brazil, country where the band resides. Its debut album in 2016 contained what is considered an anthem against gender violence “Triste, louca ou má”, and which was nominated for a Grammy and is currently accumulating 25 million streams on Spotify and 31 million on YouTube. Francisco, the el hombre is made up of the Mexicans Mateo and Sebastián Piracés-Ugarte and the Brazilians Juliana Strassacapa, Andrei Martinez Kozyreff and Helena Papini. Its message appealing to a Latin American identity has captured the attention of promoters and the public from all over the continent. The band has performed at major festivals in Brazil (Rock in Rio or Lollapalooza), Mexico (Festival Vive Latino, Rock por la Vida or Supremo Festival), Chile (Santiago Off), Uruguay or Ecuador. Its  music, a mixture of the tradition of Brazilian music with Afro-Latin, psychedelic and electro-punk, is an explosive cocktail in its concerts. The naturalness with which Francisco, el hombre defends the right to happiness and the freedom of the individuals to self-define  their identity, makes the group an idol for young generations. 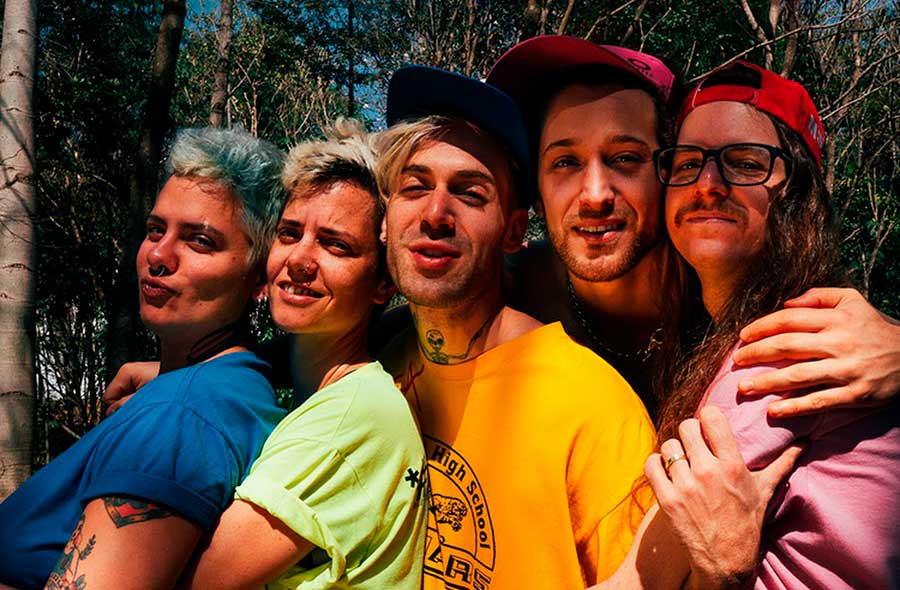