Queralt Lahoz is, without any doubt, one of the latest musical sensations coming from Spain. Her music is imbued with Latin, folk and urban influences. Soul, hip hop and dancehall converge naturally and gracefully, framed by spontaneous overtones of cobla and bolero inseperable from both her personal and musical background in flamenco. Born in Santa Coloma de Gramanet, a focal point for Andalusian immigration on the outskirts of Barcelona (where much of her family migrated to from Granada), she draws on the traditions and family tree of the working-class women in her life, defies conventionalisms, and conveys the strength and fragility that only a true survivor possesses.

Queralt Lahoz is one of the most promising voices on the scene, capable of giving life to everything from classic bolero to the purest 90s rap. Her debut album “Pureza” (SIL Records & Costa Futuro, 2021), which means “Purity” in English, has received rave reviews from critics and has been selected by a range of different websites and publications as one of the best albums of the year. With her powerful and sensual live show, she has performed over 100 shows across the Iberian peninsula besides from first appearances in Europe and USA, where she was invited to South-By-Southwest in 2022. She is accompanied on-stage by an all-star cast of musicians; Marc Soto on drums, Pau García on keyboards, and Fede Jahzzmvn as the DJ. In 2023 Queralt Lahoz will receive more international exposure, starting with an official showcase at Eurosonic Groningen where she has been selected to represent Spain. 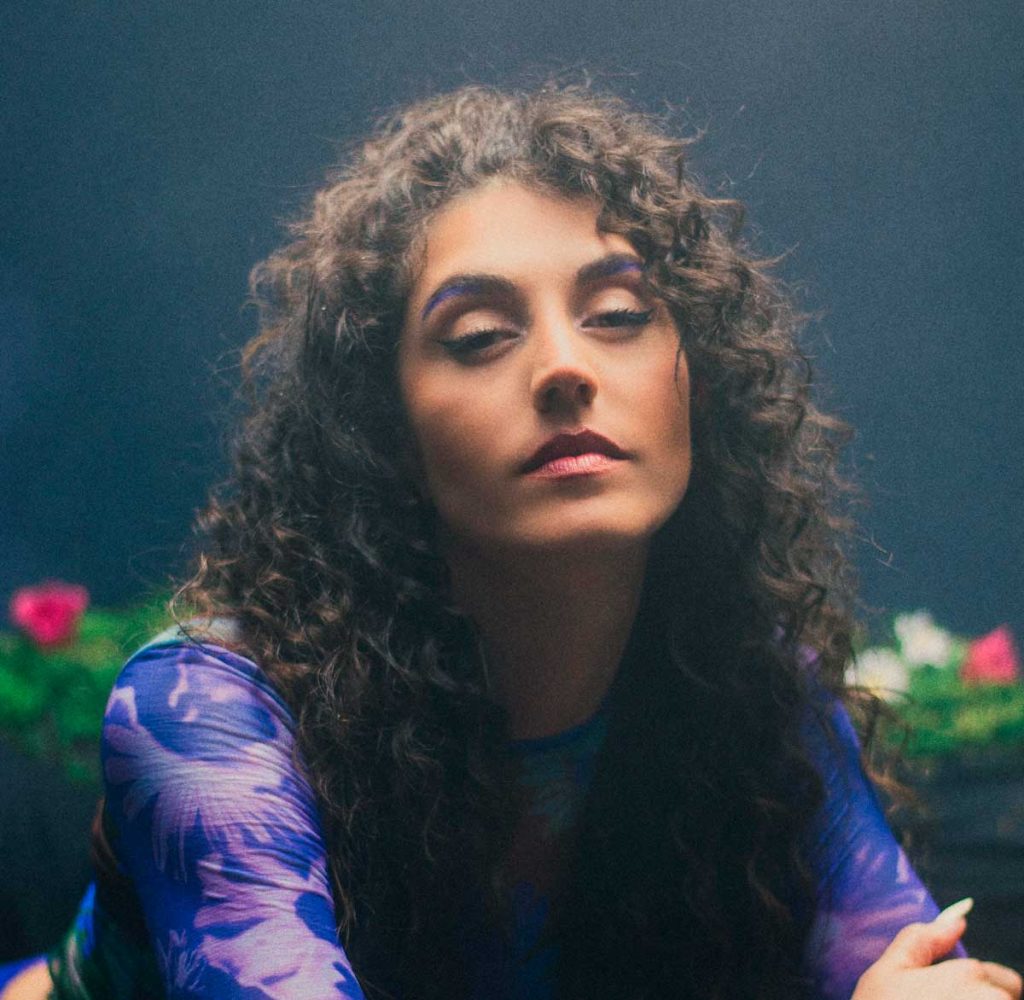