They surprised the world with their own musical style: the Shamstep, a powerful fusion of traditional popular music from the ‘Sham country’ (Palestine, Lebanon, Jordan and Syria), combined with electronic rhythms and influences from funk, hip hop and rock. With their current album “Semitics” (Cooking Vinyl) 47 Soul has embarked on an international tour. Its songs contain critical lyrics sung in English, Arabic and even Spanish and invite to reflection. Energetic and danceable music combined with shamstep melodies that represent freedom, community and hope, and collaborations which  enhance the band’s message. Its music has been highlighted by international media, including Forbes magazine, and selected in the “best of 2020” lists. 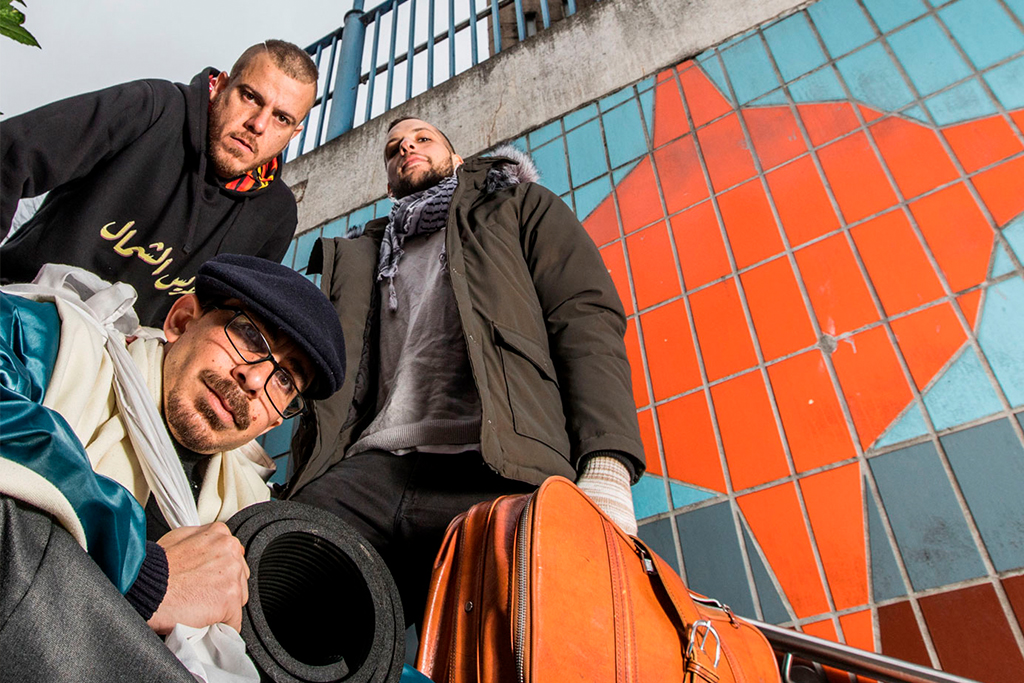