The duo, based in Malaga, is formed by the Spanish Alejandro Dominguez (Aless)  and the Argentine Franco Felice Conceived in full confinement (2020) and with a background far from the tropical root, the two producers and musicians come together to form a project that serves as a bridge between Latin sounds and the urban avant-garde.
Cumbia, as the favorite daughter of Latin American rhythm, serves as a mother ship to transport Cosmic Wacho’s conceptual mix of lyrics and sound that recreate a musical universe unheard of on the current scene.

cosmic wacho  They have found the perfect balance, thanks to that providential ability to mix electronic sounds with elements of Latin American folklore. Enjoy the benefits of this providential transoceanic entente, whose compositions invite us to a unique world full of sound sensibilities. 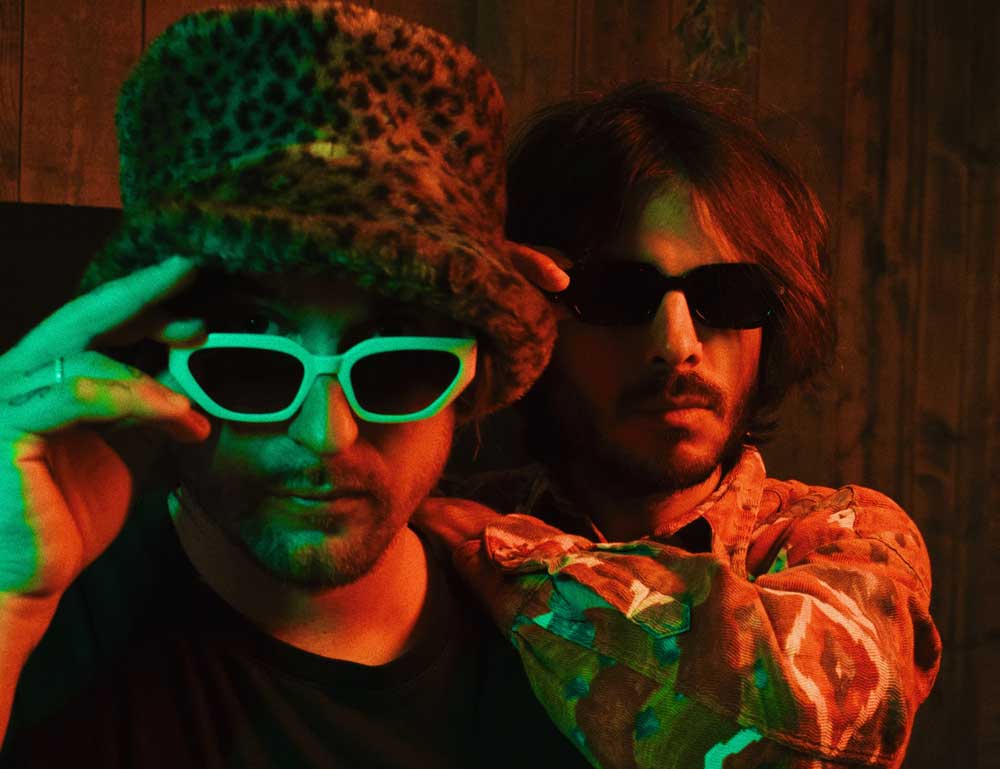