Pioneers of their own style, the “pungle” (punk + jungle), La Phaze is a reference band of electro-punk in Europe. After eight years of separation, the French trio returns to roar with the same strength and intensity as always on the album “Visible(s)”. La Phaze is characterized by creating songs that invite revolution and partying, with lyrics that shatter the miseries of a decadent society. In this way they have managed to create songs that are anthems among which “Psalms and Revolution” or “Rude Boy” stand out. Their live performances are considered one of the best in the European scene, the overwhelming force of their musicians explodes on the dance floor. In Spain, La Phaze has played at important festivals such as BAM, Millo Verde, Alrumbo, Espantapitas or Iboga Summer. 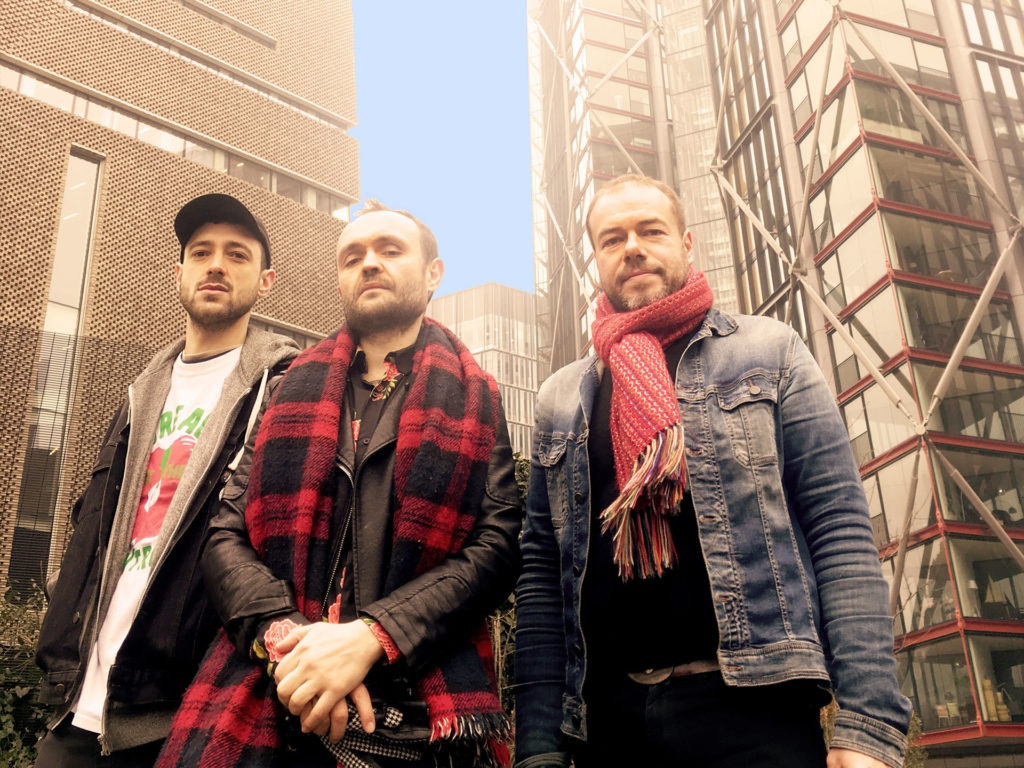