The trio Los 300 is a creative project born in 2013 in Granada, formed by Manuel Collados (guitar, bass and voice), Zeque Olmo (percussions and keyboards) and Jimi  García (winds and electropad) . Through masterful mastery of the loop, these multi-instrumentalists build their songs on stage in such a way that they generate  the public the sensation of being before a formation with many more members.
The three musicians are part also from the Eskorzo band and have more than 25 years of career musical. On 2013 , decided to undertake this parallel artistic project to  continue enjoying musical research for different and unlimited sounds, where jazz, black music, Latin rhythms and electronics predominate  organic . On the first LP they released ‘ The Monkey Howler Times’ (edited by Agencia Ennegro). With the live performance of this first album, they toured the entire peninsula and  They performed at festivals such as Weekend Beach, Zaidín Rock, Imagina Funk or Sonidos Líquidos.
With such a surprising and even didactic staging , as they explain how they generate their particular “wall of sound” they rotated until in 2017 and after several advances, publish their second album: ‘The Fighting Kangaroo’ (edited by Rootsound Music).With which they are consecrated in the independent scene of Spanish music, supported through media such as Radio 3, Mondosonoro or Gladys Palmera. They were selected by Artists in AiE route, and invited by various prestigious music fairs  international such as SoL Sonidos Latinos or Womex .
Also noteworthy are his performances as a guest artist by producer and composer Quantic in Madrid and Barcelona, and performances at the Iboga festivals.  Summer Festival, Slap !, Mestizao, Womad, Maspalomas Music or Plaza Sonora, the latter with the collaboration of Macaco, with whom they are preparing a new single.
Every morning on RNE1 it sounds “I never been in Mardigrass”, tune chosen for Pepa Fernández ‘Las Mañanas’ and every Friday in Sateli3 of Radio 3 “Señor Lobo”  Official tune of the Dancefloorama special.
In recent months, the Granada trio has presented several singles from what will be their next album “ The Penguin Trip “. Following the animal narrative, this time they have chosen  as an album icon to a traveling penguin. Thus, the singles that have already been published are inspired by Cuban musical roots, from Italy, Colombia, the delta of  Mississippi, mixed with styles like funk-rock, rumba-jazz and electronics. Your publication is scheduled for this 2021 by the Rootsound Music label. 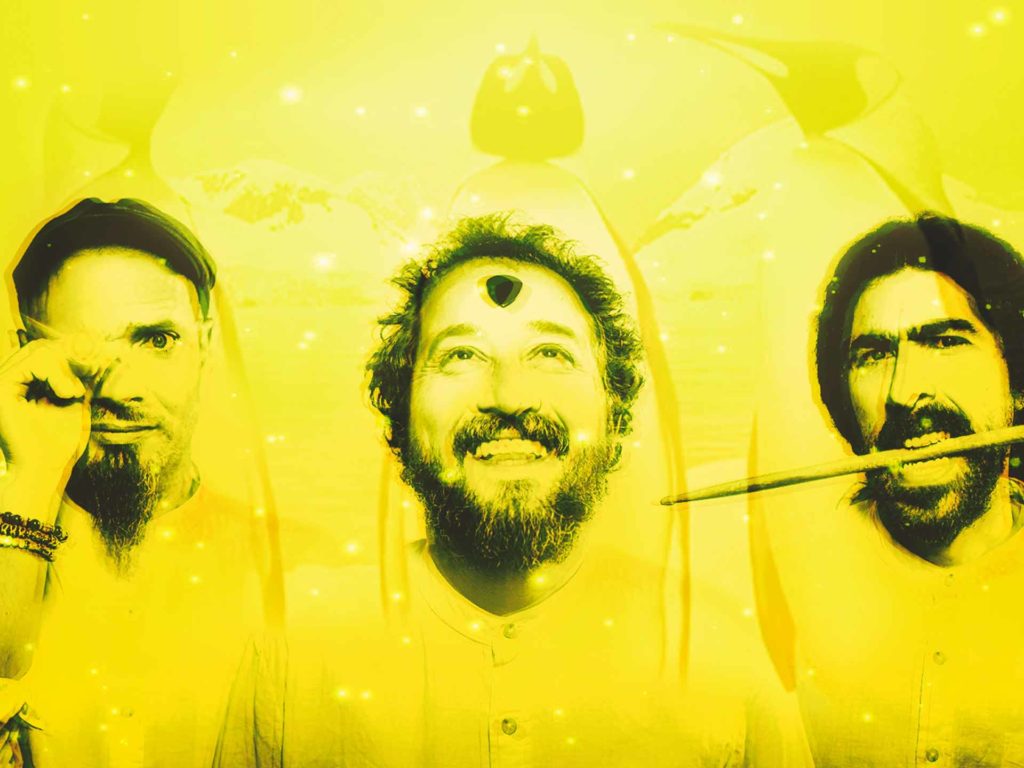