The “maestra Nidia Góngora” as she is known, is the most recognized singer of the Colombian Pacific, winner of the Shock Award and nominated for the Latin Grammy for best folk album in 2019 with Canalón de Timbiquí. Nidia has a degree in preschool education and is a connoisseur and researcher of the traditional music of the South Pacific. Throughout her more than 22 years of experience as a composer and performer, maestro Nidia has managed to build bridges between the traditional music of her native Timbiquí (Cauca) and other genres of world music, being the main artist in the Quantic project, with whom she has two successful works Curao (2017) and Almas Conectadas (2021-22).

In her new project, Nidia Góngora performs with her band formed by four other women with a repertoire that includes her albums with Quantic: Muvelo Negro, Curao (2017) and Almas Conectadas (2022).

Nidia Góngora is the maximum exponent of traditional pacific music and has been a main and featured artist in other groups with which she collaborates such as La Pacifican Power, Ondatrópica, Pacífico Sinfónico, Bahía, AleKuma, Herencia de Timbiquí, De Palenque a Matongue and Dizzy Mandjeku, The Bongo Hop, Búho, Montoya, Malecón, Orishas and more. 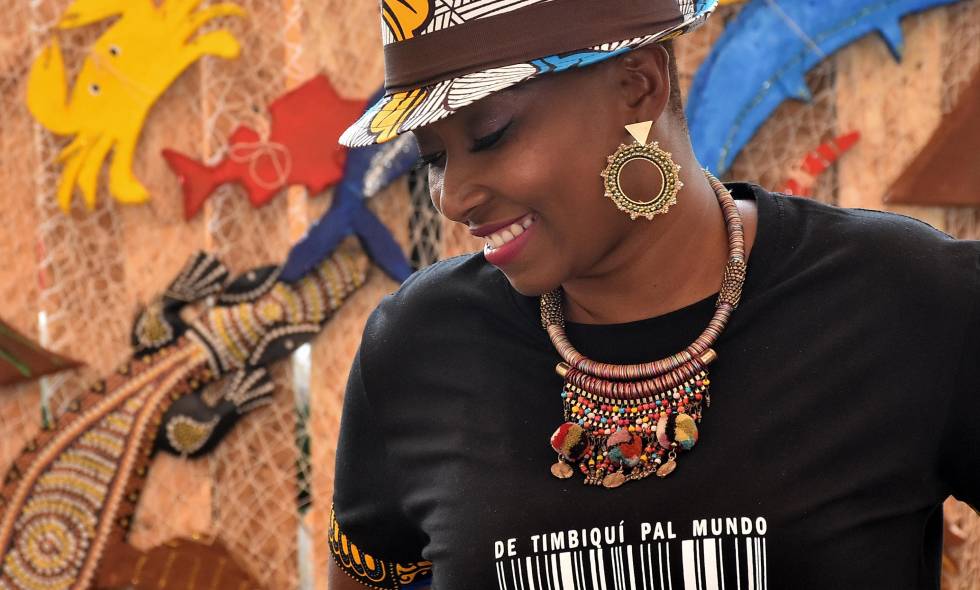