The three members of Throes + The Shine use every creative impulse to build a unique style, which catalyzes into an infectious energy that drenches their live performances. Hailing from Porto (Portugal) and Luanda (Angola), they base their sound on a fusion that began mixing kuduro, music originating in Angola and rock, and continued to expand until reaching influences from a multitude of cultures, from Africa to Europe, passing through the Caribbean, Asia and the USA. Dance, Afro-rock riffs and tropical bass also travel on his ship. The most avant-garde electronic and ancestral African sounds are mixed with powerful rapped lyrics and captivate the youngest audiences at large festivals. For that reason, they are in the line up of Primavera Sound of Portugal and have closed some evenings of others like Vodafone Paredes de Coura. Throes + The Shine have always balanced the balance between the frenetic and overflowing of their live performances and lyrics with the elegance and care of their designs and productions. Han have been finalists in the Festival RTP da Cançao (the preliminary stage to represent Portugal in Eurovision) and have thrilled audiences several times in festivals such asor the Vodafone Paredes de Coura. In 2022 they have presented their new album “Aqui”.for example, at the Say It Loud Festival in Barcelona. 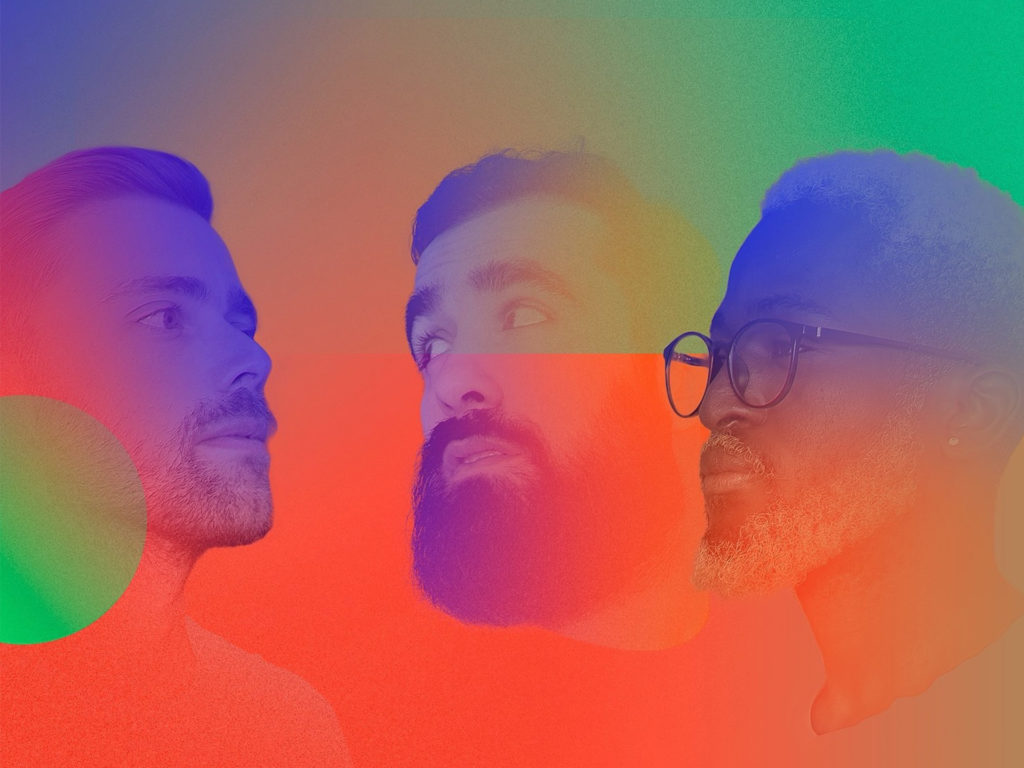