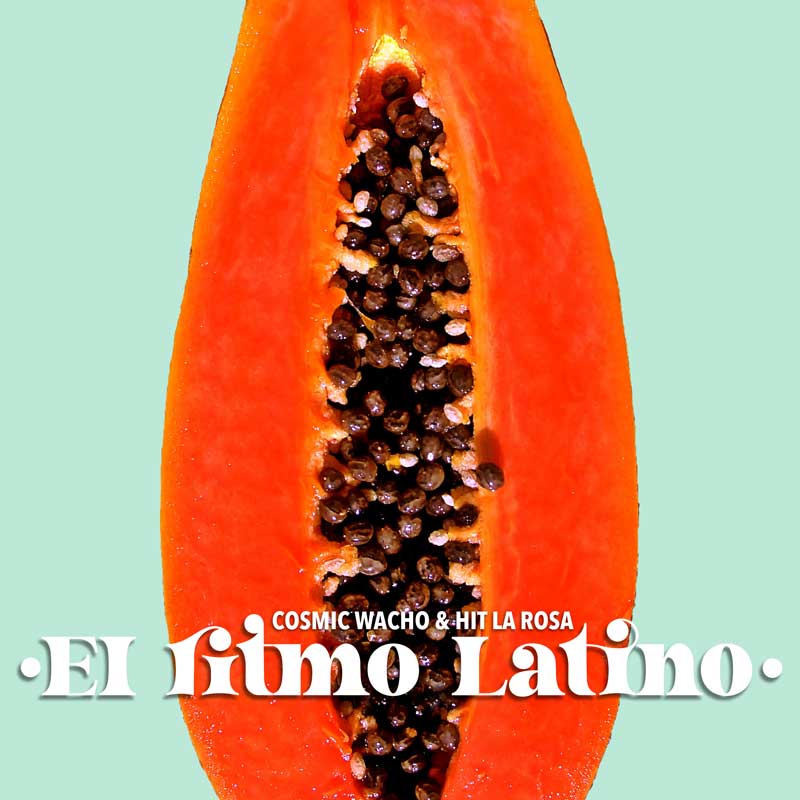 At Rootsound Music we celebrate the arrival of Cosmic Wacho at our office. The duo, based in Malaga, is formed by the Spanish Alejandro Domínguez (Aless) and the Argentine, Franco Felice. 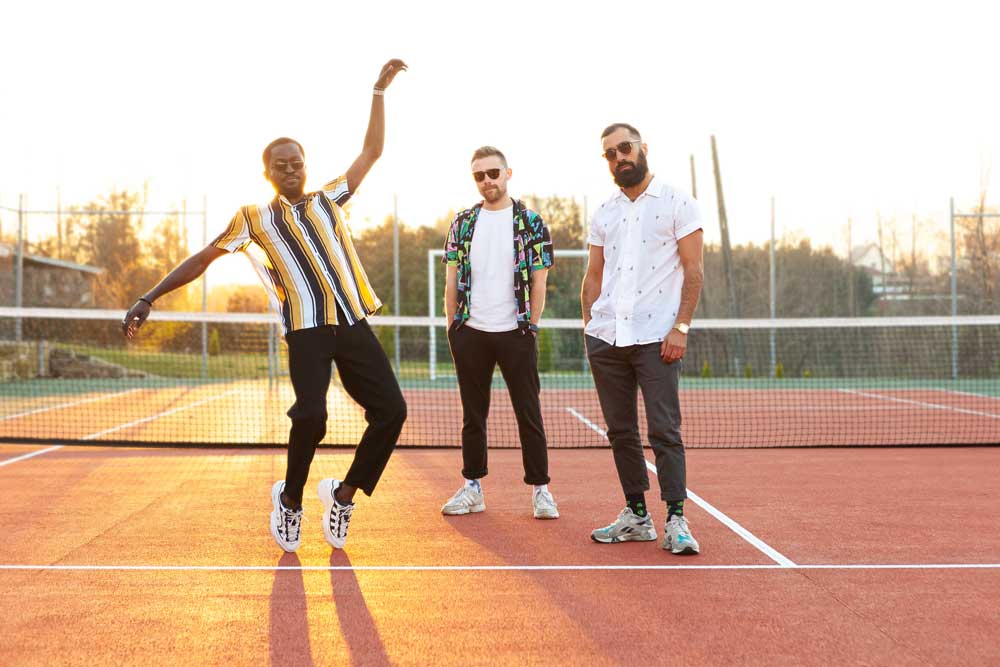 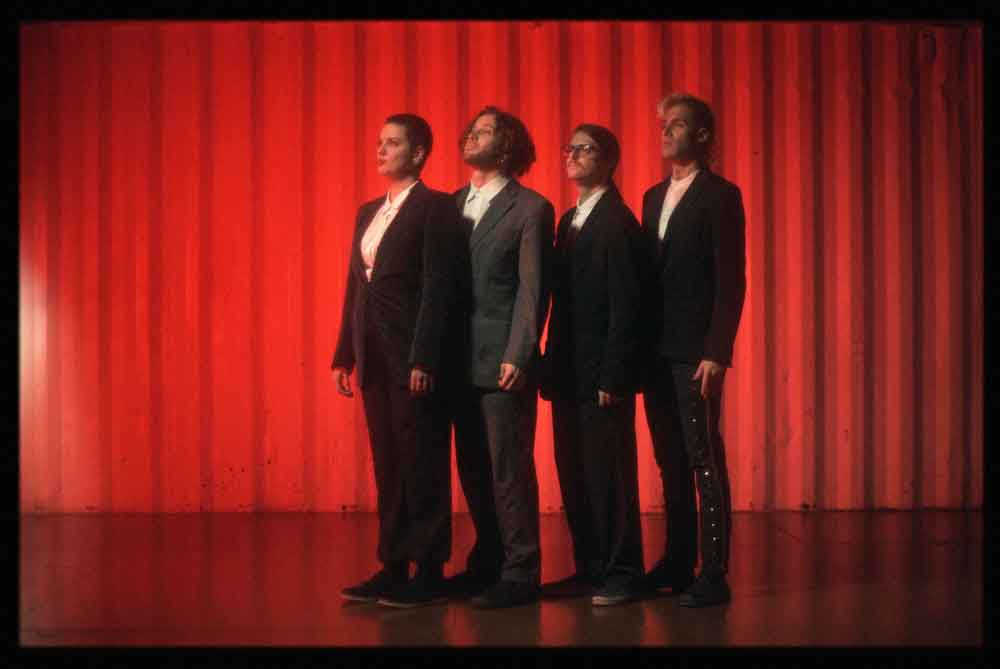 The Brazilian band Francisco, the man releases this new single with a video clip that can be seen on his YouTube channel 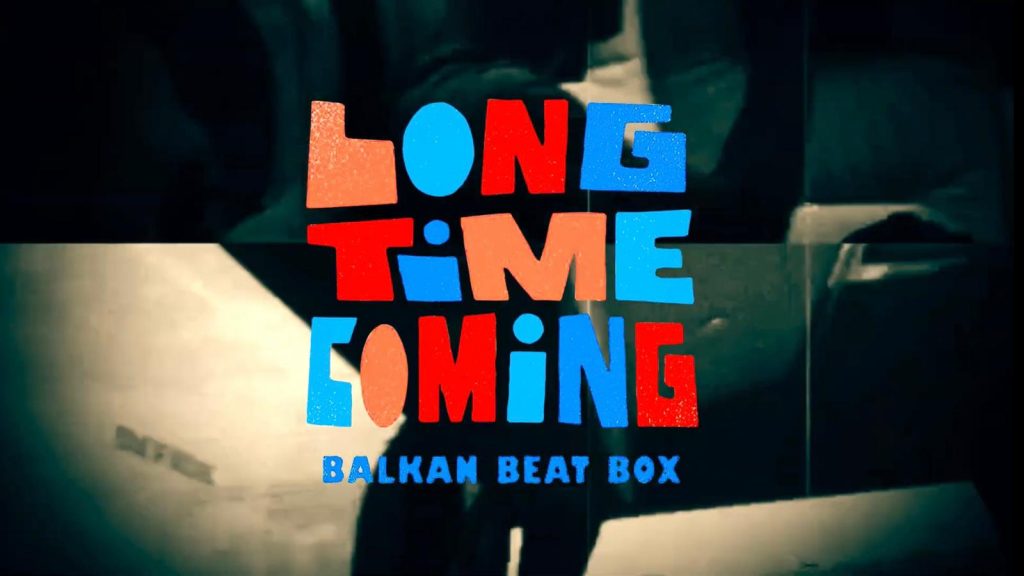 The new single from Balkan Beat Box is ‘Long Time Coming’, an explosive and catchy song that we were looking forward to hearing, because as the title of the song says “it’s been a long time” since the band released “Shot it out”. 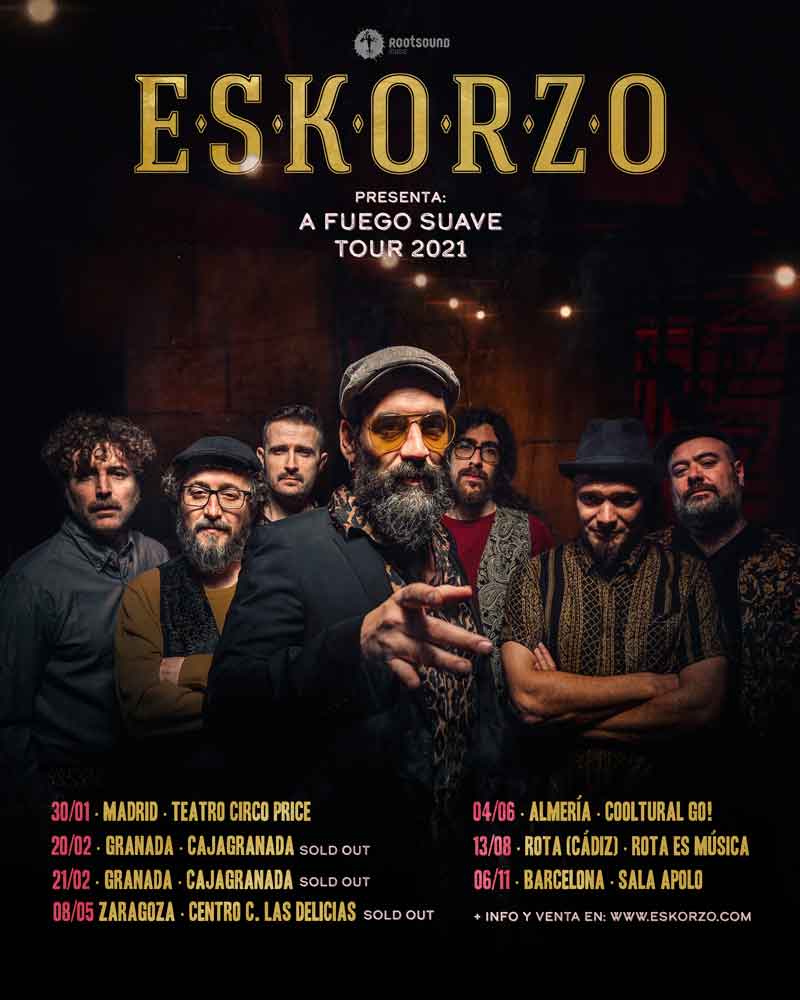 The Granada band continues its tour with the new show A Fuego Suave, also part of the celebration of this anniversary