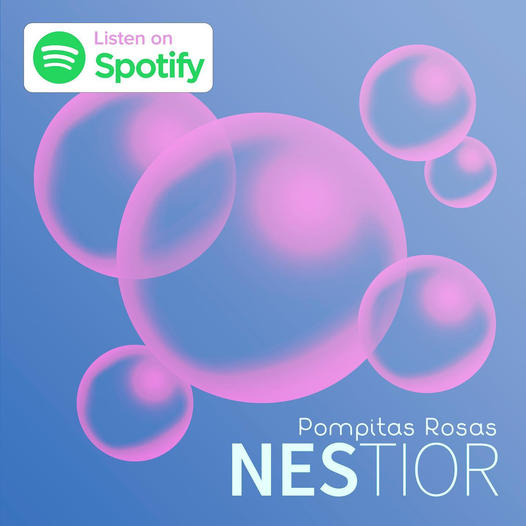 Nestior surprises again with a new single called “Pompitas Rosas” that was released on October 7th. The song weaves sensual melodies with a contagious rhythm 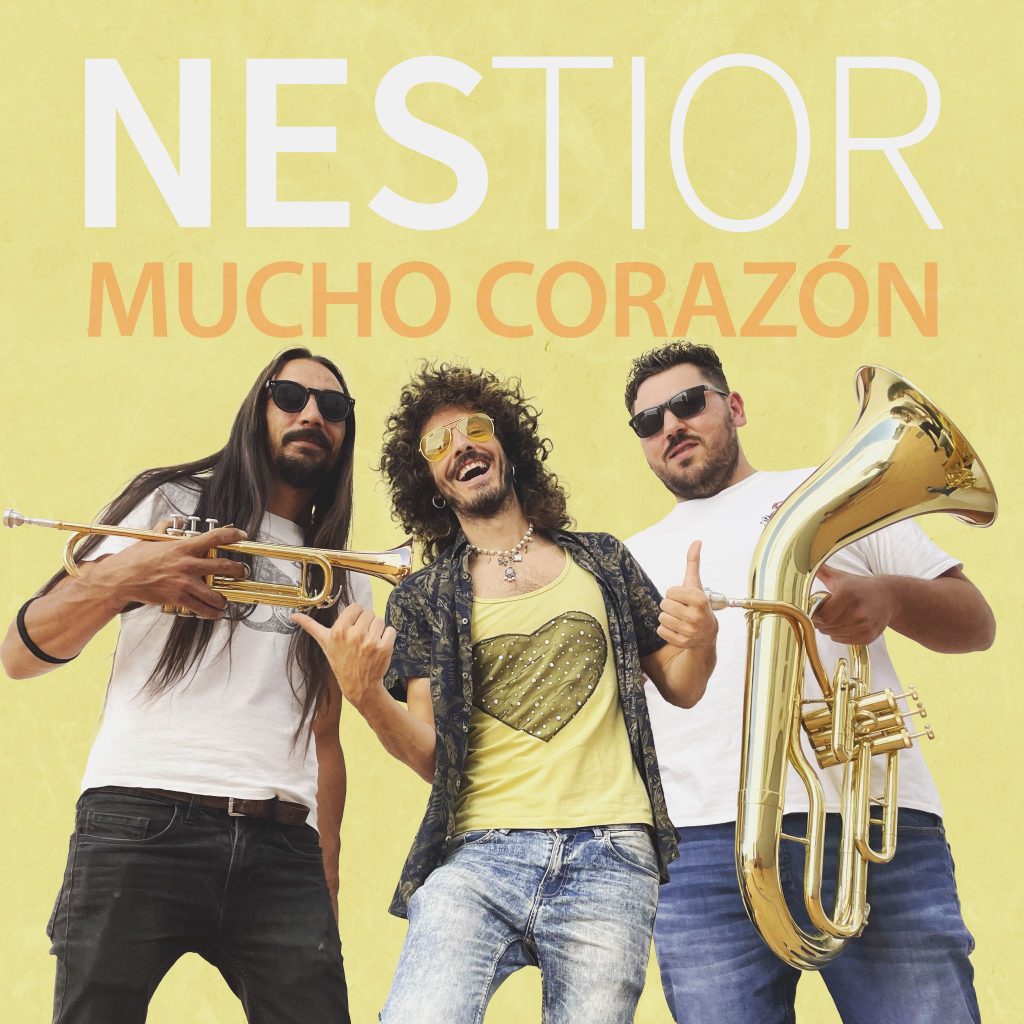 The singer, songwriter and producer from Granada is releasing a new single, ‘Mucho Corazón’, at the same time as he announces his first dates for July. The 17 will premiere […]